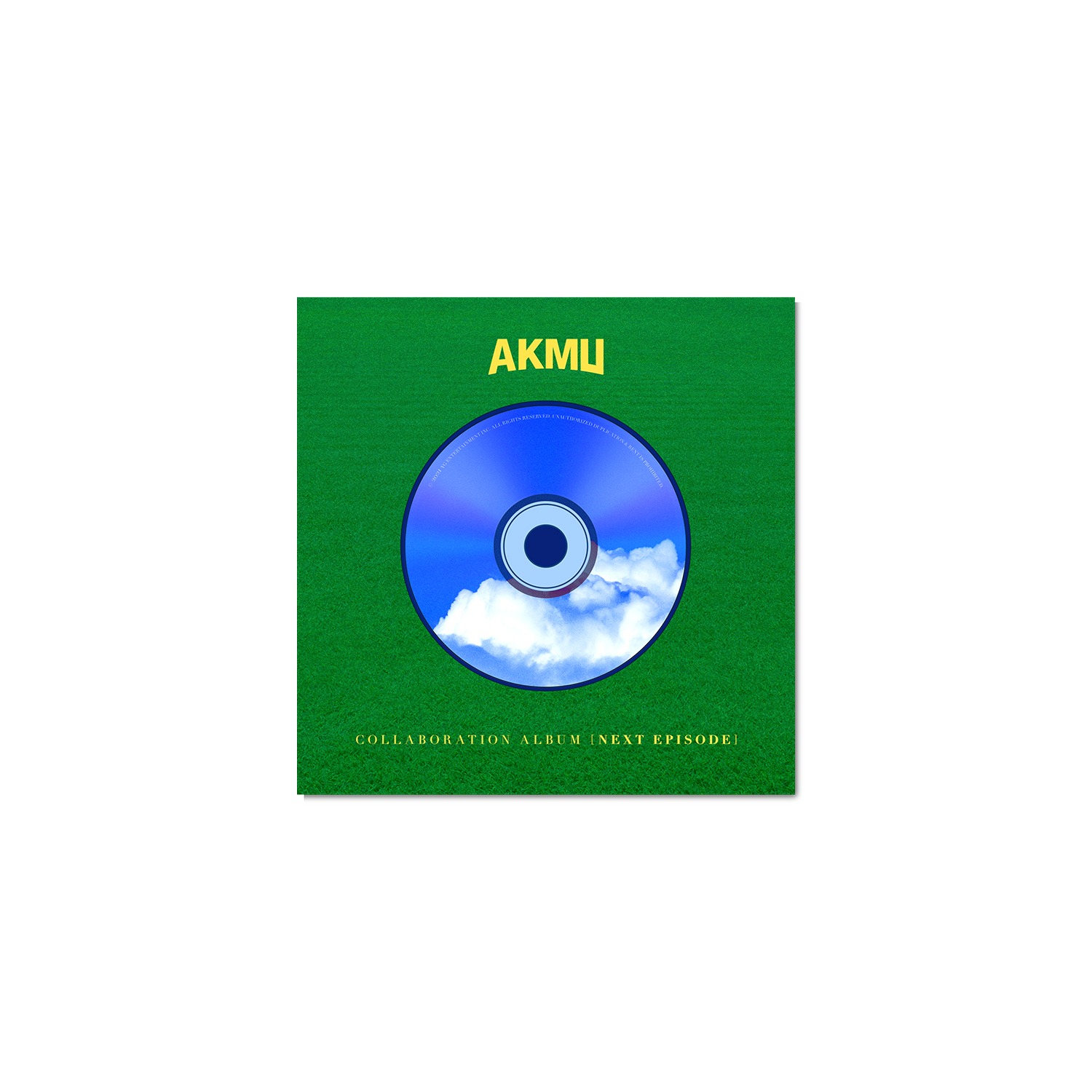 AKMU's new album, “NEXT EPISODE,” is a new episode that is starting four years after “SUMMER EPISODE” was released in 2017. It is being introduced as AKMU's "first collaborative album," featuring several well-known artists.

Released on July 27, “NEXT EPISODE” is a collaborative album that comes with a booklet set containing a total of seven different themes, a sticker set, and a folding poster. It will be available at online/offline music stores nationwide, including YG Select.